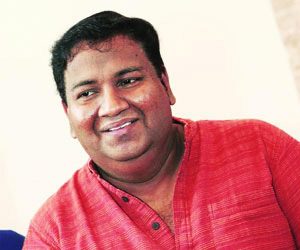 Rajesh Ramanan Pillai was an Indian film director known for his work in Malayalam. He made a new entry to the film with his different types of film and its topic. He made his debut in film Hridayathil Sokshikkam that was a critical failure. Traffic was his second film, that was a notable success.