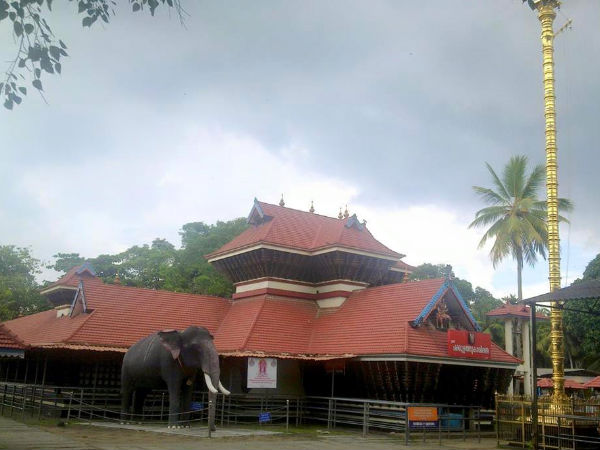 Chakkulathukkavu Temple is a famous temple dedicated to the goddess Durga.The temple located in Neerattupuram in Alappuzha. This is one of the most popular Temple in Kerala. Pongala is one of the main offering in Temple. Pongala takes place in the month of vrishikam(nov_dec). Pongala que surprisingly extended to      20 km, maybe more than that in every year. 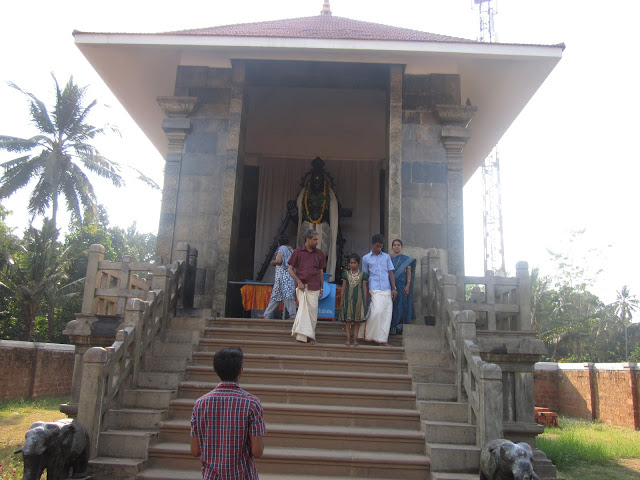 Another attraction in the temple is Moorthy behind the temple, which is a giant Hanuman statue.

Story Behind the temple

Some of the story that spreads about the temple that, Long years back Neearattupuram was full of dense forest and no one dares to enter into it. But once a Hunter family entered inside the forest. A wild snake attacked them and hunter defended himself with the mace, that hurt the snake and vanished into the forest. The hunter followed the serpent and hunter saw that serpent curled around a snake pit. Hunter again hit the snake and snake again disappeared, At that time water gushed from the pit. In that place, sage Narada appeared and told hunter to take idol inside the pit, that was Vana Durga and ask him to worship the idol. So hunter start worshipping it. Later The Namboothiri of pattanam illam took the worship of Vana Durga and they build a temple in that forest latterly known as chakkulathukkavu. 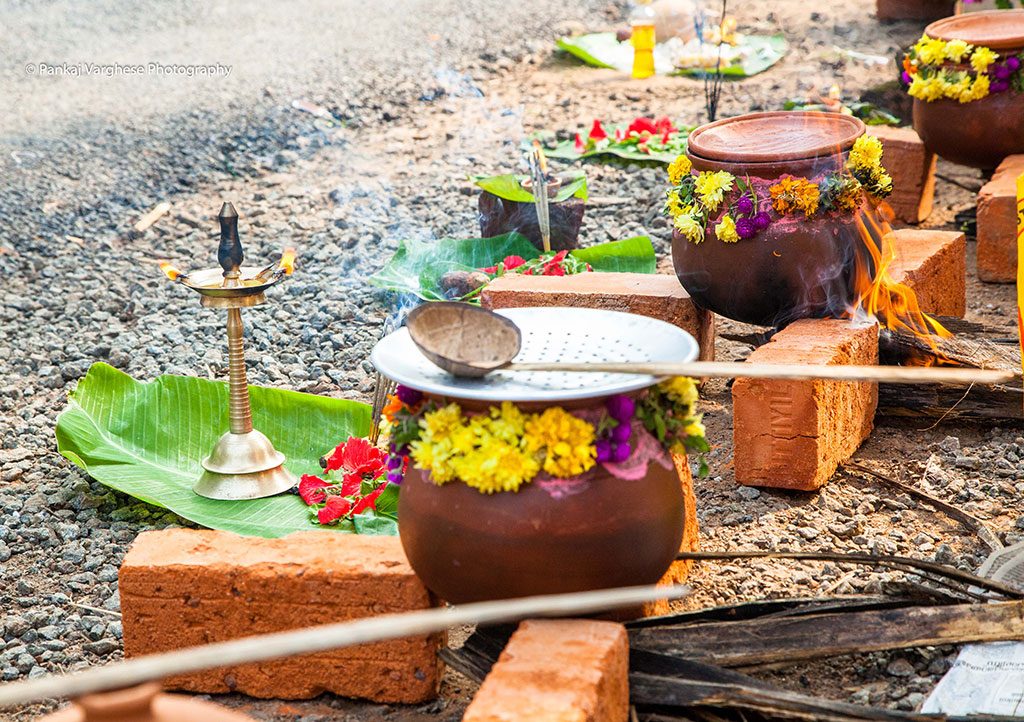 The Devotees believe that the hunter and family prepare the feast in a mud vessel and offer it to Vana Durga before they started the day.  But one they could not offer the ritual.on the next day, before they prepare the feast, they find that the mud is full of food. They heard a murmuring states that children “I have prepared a feast for you” have it. Hunter’s family believed that, was the goddess Durga. So, In every month Vrishchikam( nov_dec)every female devotees prepare pongala feast for amma.