Chengannur Mahadeva Temple is located in town of Chengannur in Allapuzha, Kerala. It is one among the famous Siva temples in Kerala. The temple is popularly counted as one of the major Bhagavathy temples in Kerala. The temple celebrates a rare menstruation festival for Bhagavathy, called Thripputhu, during when the temple is closed for three days during the irregular menstruation of the deity.

The temple is located in the heart of Chengannur town, very close to Pamba River. Chengannur is one of the 32 Namboothiri villages in Kerala. Mahadeva is believed to be the god of the village. The presiding deity is Mahadeva while the image of his better half, Bhagavathy is located exactly behind facing West. The temple have a temple tower built in Kerala style and a golden flagstaff, both of which are axial to the central shrine. The image of Bhagavathy is made of Panchaloha, an alloy of five metals. It is believed that Perumachuten brought the image to the temple. Chengannur Temple is 25 km Away from Haripad. 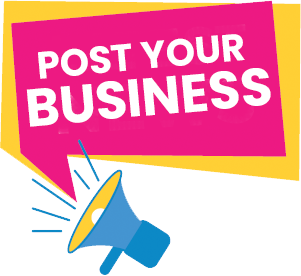